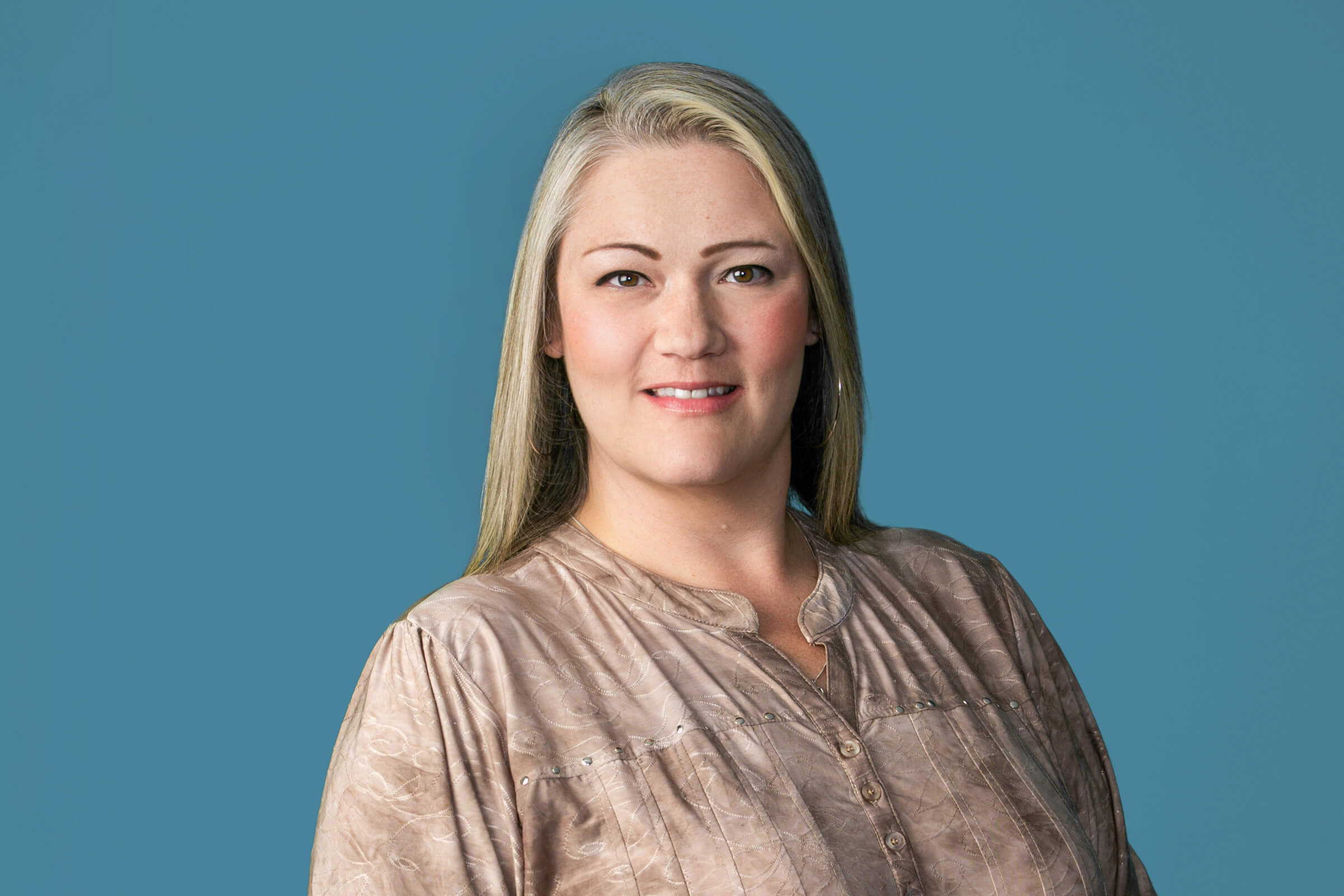 Born and raised in Denver, Christine joined Caring for Colorado in 2020 and brings more than 20 years of administrative experience to the organization. She holds a degree in mortuary science as a Board-certified mortuary science practitioner and previously served as a funeral director at a local funeral home.

Christine holds a human resources certification from Employers Council and ensures every employee has the necessary tools to do their job effectively and efficiently. She prides herself on running the CFC office like a well-oiled machine.

From an early age, Christine has had a deep passion for music – old and new. During her free time, you can catch her exploring new music or attending a live show in Colorado or beyond. She has quite an extensive array of ticket stubs from concerts she has attended from all over the United States, with the oldest stub dating back to 1981. Fun fact, Christine even named her son after a bass player from a 1990s alternative rock band. She also loves to travel and enjoys spending time with her wife and son and their chosen family.