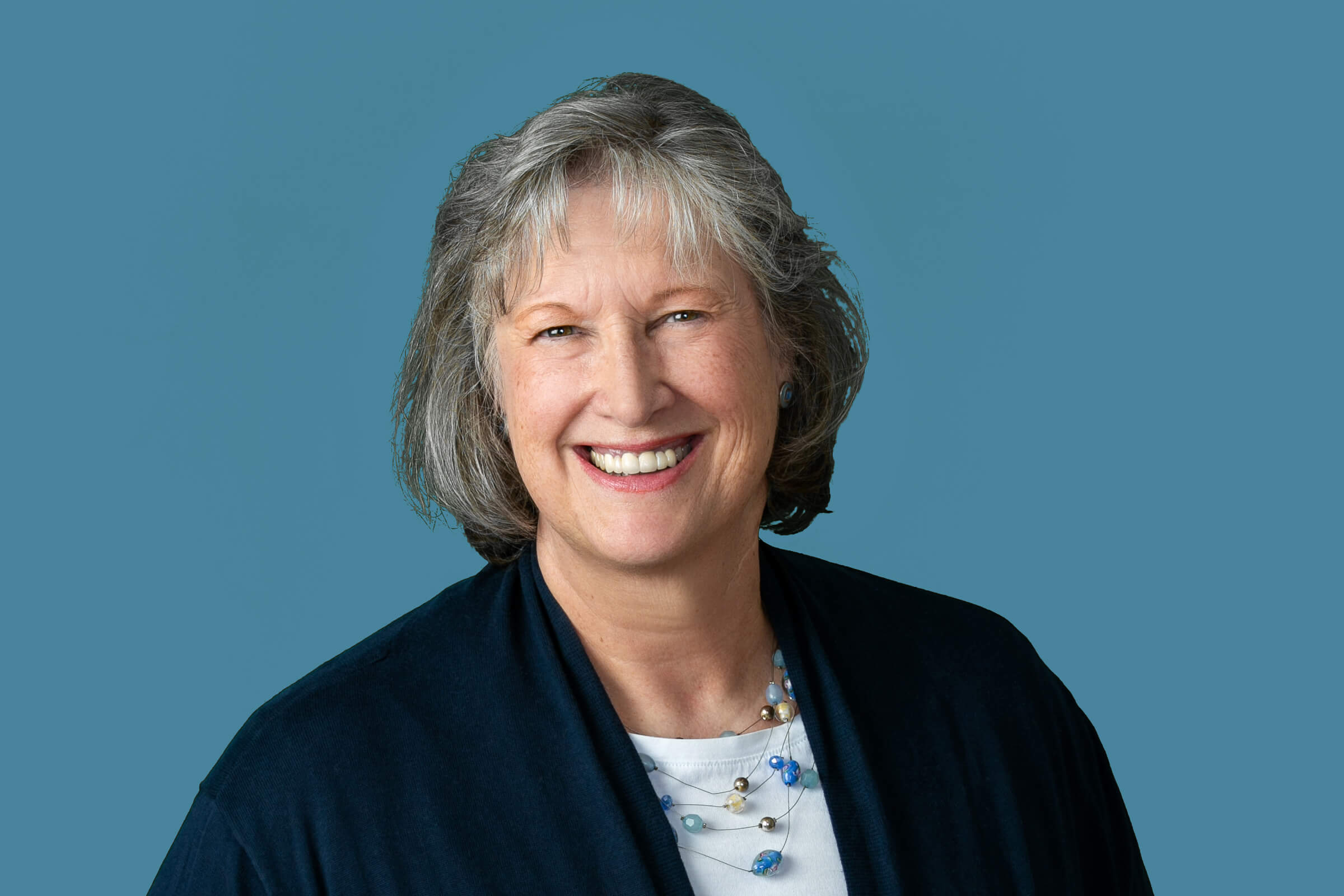 Deb earned a BS/BA from her father’s alma mater, the University of Denver, and she joined Tri-County Health Department in 1985 where she worked in finance, purchasing and ultimately in environmental health informatics until her retirement in 2007.

Deb joined Caring for Colorado part-time in 2004, initially traveling as needed to help grantees with database issues. After 2007, she increased her duties to work on internal IT and data issues. She provides support to grantees as needed, but her focus is internal software and data management.

Deb volunteered with the American Legion Auxiliary for more than 40 years, serving in local, state and national offices both for the Auxiliary and the Girls State program. She has volunteered in the Credit Union Community since 1990 and is currently the Board Chair for Columbine Federal Credit Union and treasurer for its foundation, Columbine Connects. Deb also provides volunteer support for the Colorado Environmental Health Association.

When not working, Deb enjoys traveling, taking at least one trip a year with one of her grandchildren or great grandchildren. She loves the water, is a certified diver and has either dove or snorkeled in Hawaii, the Caribbean and the Great Barrier Reef. She loves to cruise the rivers in Europe and in 2016 returned to Turkey, where she lived when she was little, in honor of her father.